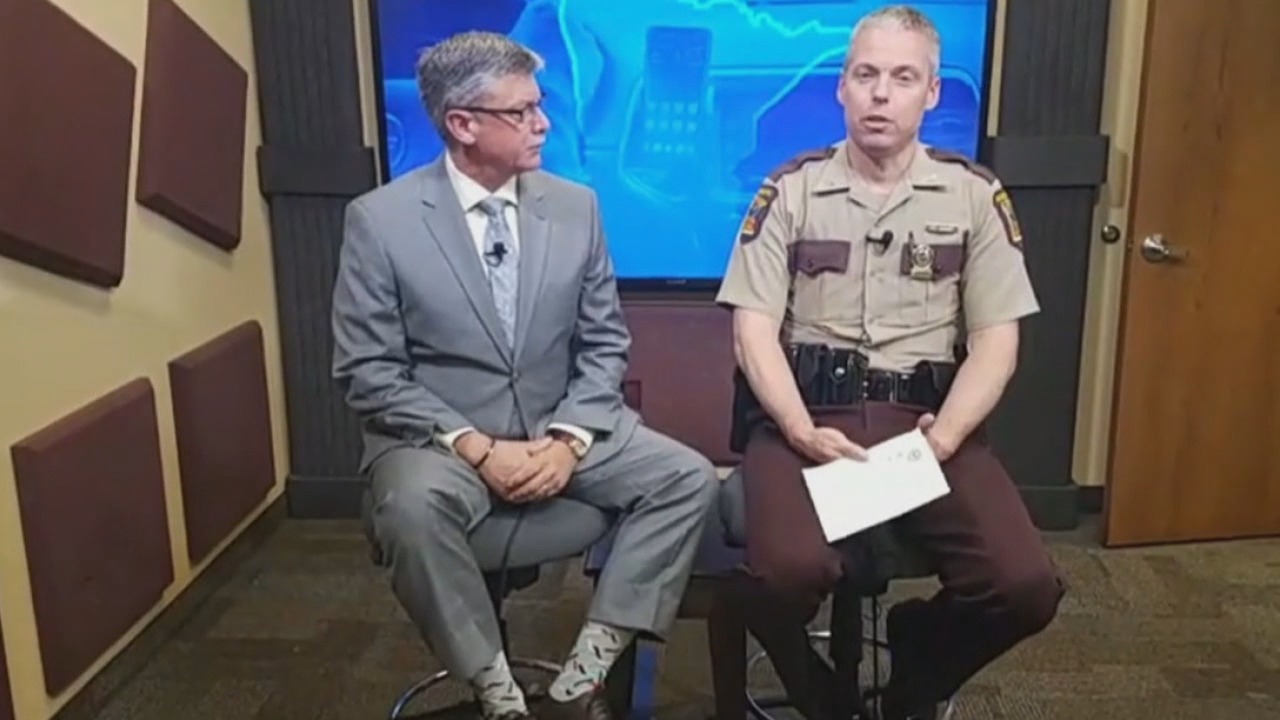 (FOX 9) – We are 12 weeks away from Minnesota’s new law which demands every driver be hands-free from phones while behind the wheel.

The Minnesota Department of Public Safety is working hard to educate the public on what will be allowed and what won’t.

45 deaths a year are due to distracted driving in Minnesota, so it shouldn’t be too difficult to understand why the new hands-free law is so important.

That’s why the State Patrol got off the streets and in front of the camera Wednesday, holding a Facebook Live Q&A to teach drivers about the new hands-free law.

Col. Matt Langer says going hands-free really isn’t that difficult. He recommends to first figure out what capabilities your phone has, including voice commands to call or text.

“We really encourage people to look at their device and figure out what that device will do for them,” Langer said. “A lot of people have a phone that can be activated to the hands-free mode by saying, ‘Hey Siri’ or ‘Hey Google.’ They’ve just never used them.”

While it may seem to some that the new law is challenging when we’re used to getting stuff done on the move, you can still do anything on your phone that is hands-free or takes just one touch to do so, like answer a call.

Langer says speaker mode is an option, adding that complying with the new law doesn’t have to be expensive.

“If you have a set of earbuds, or you can get them for just a couple of bucks, having one in one ear so you can be in hands-free mode is a way to comply with the new law,” Langer said.

The State Patrol also warned that, hands-free or not, if you are distracted in any way while driving right now, you will be cited if you crash.

“Hands-free does not mean distraction free, so we still encourage people to use common sense and pay attention while driving,” Langer said.

When the law goes into effect, troopers, deputies and police can write you a ticket or a warning if you violate it. The first offense will cost you about $100, but it goes up from there.