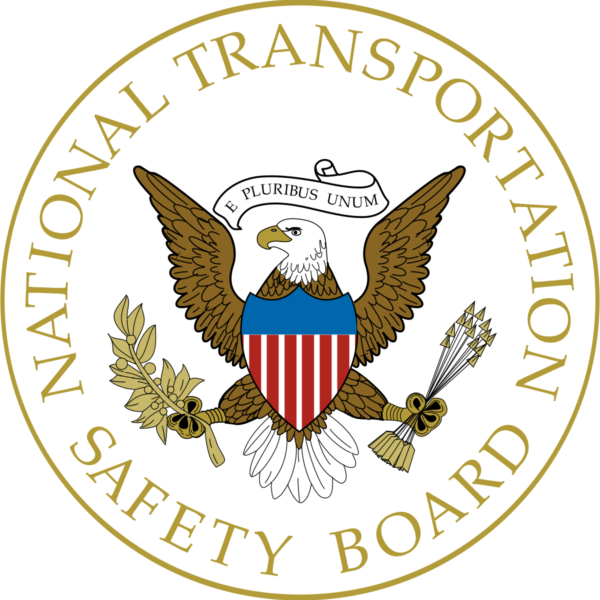 Attorneys at Patterson Dahlberg have seen the catastrophic results when safety rules are not followed and accidents occur. Too often, one person’s severe injury is the result of another person’s negligence. We’re committed to ensuring our clients receive justice for the harm they suffer because of another person or organization’s actions and will fight to maximize their compensation, so they can focus on recovering from their car accident injuries.

The NTSB’s list covers many aspects of transportation, including motor vehicle, aviation, and train safety. For example, on the list is improving the safety of part 135 aircraft flight operations and fully implementing Positive Train Control. Many of the items, however, cross transportation lines such as:

According to the NTSB, in 2016 there were more than 3,100 fatal crashes involving distraction on US roads, making up 9 percent of all fatal car crashes.

“Contributing to the problem is the widespread belief by many drivers that they can multitask and still operate a vehicle safely,” the NTSB wrote. “But multitasking is a myth; humans can only focus cognitive attention on one task at a time. That’s why executing any task other than driving is dangerous and risks a crash.”

Among the NTSB’s recommendations for dealing with distraction:

Fatigue-related accidents are often, but not always, related to lack of sleep. In some cases, however, they are linked to medical conditions such as sleep apnea, which can impair the quality of rest a person gets, even if he or she gets a full eight hours of sleep. Fatigue is linked to poor judgment, slowed reaction times, and confusion. Truck drivers could be at increased risk of fatigue-related accidents thanks to long hours behind the wheel, not enough rest, and sleeping while on the road.

Occupant protection includes anything inside a vehicle designed to protect the occupants from being ejected or being seriously injured in a crash. Specifically, the NTSB is concerned about the lack of seatbelt use across the United States.

“Motor vehicle crashes are a leading cause of death for all Americans,” the agency writes. “Although child car seat and seat belt use laws exist in every state, too many vehicle occupants are stilly dying or getting seriously injured in crashes because they simply didn’t buckle up. Seat belts reduce the risk of injury and death to vehicle drivers and passengers in the event of a crash.”

The NTSB calls on states to strengthen seat belt laws and enforcement laws, require school buses be equipped with proper restraints, and educate the public on the importance of wearing seatbelts.

Collision avoidance systems—including collision warning, automatic braking and blind spot detection—have become more common in new vehicles, especially in passenger vehicles. The systems can compensate for human errors or poor decisions, preventing crashes or at least reducing their severity. To increase implementation of the systems in both passenger and commercial vehicles, the NTSB recommends improving consumer awareness about the systems, making such systems standard in all vehicles rather than a part of expensive add-on packages, and ensuring consumers know and understand how the systems work and their limitations.

If you or a loved one has been harmed in a Minnesota car crash, you need attorneys who are highly skilled at handling insurance claims. The extensively experienced lawyers at Patterson Dahlberg specialize in personal injury claims and are uniquely qualified to protect your interests against large insurance companies. We’ll guide you through this stressful time and fight to ensure you receive the compensation you’re entitled to from your car accident claim.